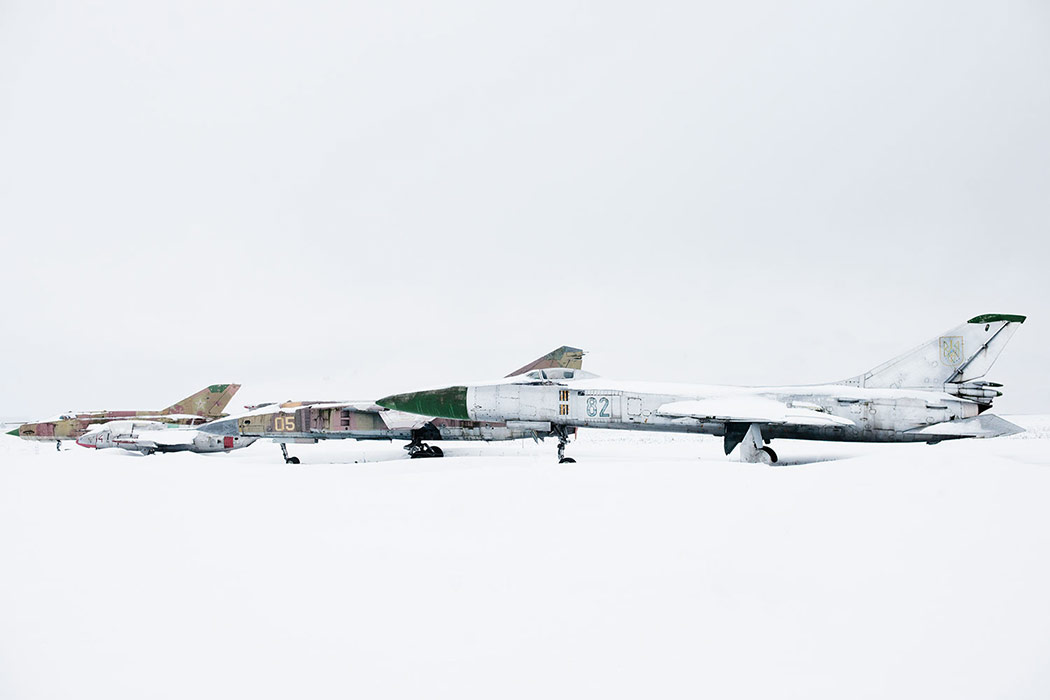 Throughout the near half-century of physical occupation and the attendant effects of forced sociological integration, the Soviet Union dramatically reconstructed the Baltic countries, shaping them in their own stern, Slavic image. Things however did start to change when Baltic States became accepted as a member state of the European Union. Borders opened up soon followed by another now legitimate wave of emigration to the West. Under the influence of benevolent Western patronage in the form of EU grants and commercial investment, new subcultures started to emerge, displacing in part the allure of the gangster lifestyle and paving the way for a new period in Lithuanian social history that could be termed ‘aspirational western European’. Even though the Lithuanian economy was, and is still, struggling to recover from huge restructuring costs and a massive overhaul of an ageing infrastructure, Kaunas boasts massive glass skyscrapers and shopping centers that are popping up between the block constructions. The desire to become westernized has seemed like a state sanctioned addiction. The central focus of this project examines how the Soviet generation is passing away as a new European citizen comes to the fore and how their decisions and actions are reflected not just in society, but also in the physical landscape.